The Magic of Three Hundred and Sixty of Something 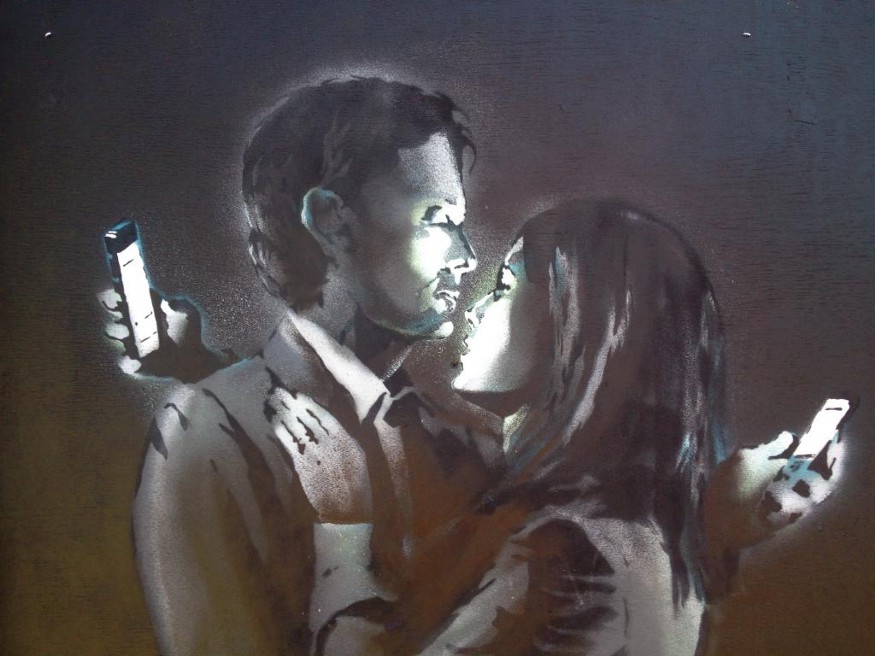 Three-hundred and sixty of something is mostly a lot.

Particularly when the thing you’re measuring are collections of days. Days being 24 hours tied together under a paired collection of one alpha-numeric code, like February 19 or October 14.

To be specific, three-hundred and sixty-five days are a lot.

Also, it would seem they are nothing at all.

They speed past in rapid-fire retrospect and seem infinitely indefinable in foresight.

As I reflect at the end of this year, the first day of this year seemed to me to be a place of reticent possibility. I wish I could be more positive about my state of mind then, but that would be changing the past. And that’s not honest.

I was armed with hope in January 2017, but it was hope — and not deep faith or knowing. Hope as a slow flow of hydrogen keeping my hot air balloon afloat.

I wanted to believe all the things I was planning and intending for this year were possible — were going to happen — rather quickly. I really wanted them to be possible. I desired to have the faith they needed to become.

And lucky for me, I made many mistakes in 2017, each one so vitally important for my own growth. There were blessed dozens of them, each forcing a course correction that benefitted me, my loved ones, my work and my purpose.

So what was my biggest success in 2017? Most of my mistakes were great successes.

Because in the moment of misdirection, misstep and misgiving, I gave myself room to grow, to explore and — here is the big one — to accept my own journey completely and without judgment.

I learned this year, that is living fully.

That’s what life is all about.

Accepting the beat up parts of your true existence, owning them, and moving through them. Learning from them. Loving them. Choosing past them to something else.

Not as some construct of external-world, socially acceptable, agreed upon “good person,” wife, mother, daughter, entrepreneur (pick your label).

But as messy, mixed up, at odds, oddball, deep feeler, thinker, artist, business badass, human woman, who will make good-hearted mistakes and have bad feelings and do hurtful things to people she loves. That girl. Flawed her. I accept her and think she’s interesting and real and fabulous.

Don’t get me wrong. There were moments I rejected myself, too. But never fully, and never for long.

Please note before you go venerating any of this: I did not do this alone.

The illusion we are alone or separate is just that — a decrepit illusion. It is, perhaps, one of the most powerfully seductive and effective stories of the left-brain, of an overbearing logical, safety-driven, mind. And it is not at all the reality.

In 2017, I didn’t take fancy vacations. I didn’t travel abroad. I wasn’t able to purchase everything my kids desired.

I didn’t buy a brand new car. I didn’t move to a larger house.

I didn’t even replace the 12-inch white tile flooring I hate that lines a third of my house, like my husband and I have been hoping to do since we moved in 14 years ago.

But. I accepted me, un-alone, and aided significantly with the following:

I did this with Anne Lamott and Archbishop Desmond Tutu and with Louise Penny and Anthony DeMello and Napolean Hill and the Dalai Lama and Henri Nouwen and Rumi and Brene Brown and Byron Katie and Deepak Chopra and Sara Barielles and The Head and The Heart and Amos Lee and Oprah Winfrey and Gino Wickman and Wayne Dyer and Shakespeare and the acting of James Franco and the storytelling and art of JJ Abrams. I did it with JK Rowling and with Adriene Mischler and Richard Rohr and Paulo Coelho and Sarah Young and Thich Nhat Hahn and so many others.

I did it with Jason and Mercedes and Avery and Bill and Cat and Justin and Jen and Ben and Amy and Sam and Tessa and Adam and Tracy and Ellie and Isaac and Jonah and Kelli and Nathan and Giada and Penny and Eric and Brian and Betty and Kristi and Kari and Doug and Mark and Kat and John and Deb and Anne and Armand and Helen and Kristi and Susan and Tish and Kristen and Eric and Heather and Chris and Amanda and Chris and David and Cort and Jason and…I could literally go on for the rest of this post citing all the people who touched me with their love, or life or positive energy or belief in me — in just this year alone.

People! Lovers! You are not alone. Not even close.

Here’s another bit of waxing you may be interested in knowing.

But don’t stop. Do not surrender.

Do two things instead.

As I say a lot, follow the breadcrumbs. (By the way, they are breadcrumbs and they will not feel filling or sustaining. They will feel like you are eating breadcrumbs. Follow them anyway.)

And one last thing before I step off this silly little soapbox post, so pay attention if you’re inclined.

I was a bit reticent to do this. But I went.

When I went, I was greeted with warmth and enthusiasm and appreciation of my gifts. Probably more than I deserved in that moment, given my frame of mind.

It became apparent shortly after I arrived that I would have to wait for awhile to complete the task I had gone there to do.

I would have to let time slip past me without tangible output.

I was frustrated, but I accepted that, and heaped grace.

In this mean-down-time, I met Mike.

Mike is a small human. He is little, but he is full of joy.

He didn’t care about time.

I was nearly a complete stranger, but his parents left him in my care. And he opened right up, like the most welcoming book on a rainy night in front of a fire.

He sat me down and showed me his favorite books. We looked at pictures. We talked about art. He drew with me.

In this bubble of time when I was away from my children and my family, I looked at myself with Mike and knew the old version of me would have not accepted this turn of events. Nope. I would have been angry and resentful and annoyed at having to entertain this small person.

But the me in that moment was not those things. I saw it for what it was. A joy bomb! An unexpected delight! A recalibration to what really matters.

Mike’s joyful innocence and energy and acceptance and passion and truth to a stranger inspired me.

Months later, I heard that Mike was in the hospital, and learned he fights recurring illnesses that often hospitalize him.

I didn’t know that.

I just knew how this fold in time gave me the opportunity to understand something about my own growth, and about the indescribable beauty of childhood, and the ridiculous rush of adulthood. It was magic.

And you’ll miss the magic of experiencing what one set of 24 bound hours can bring into your life.

And you’ll wonder where the year went and how you spent a lot of your time.