An Excellence Addict calls her own bullsh*t 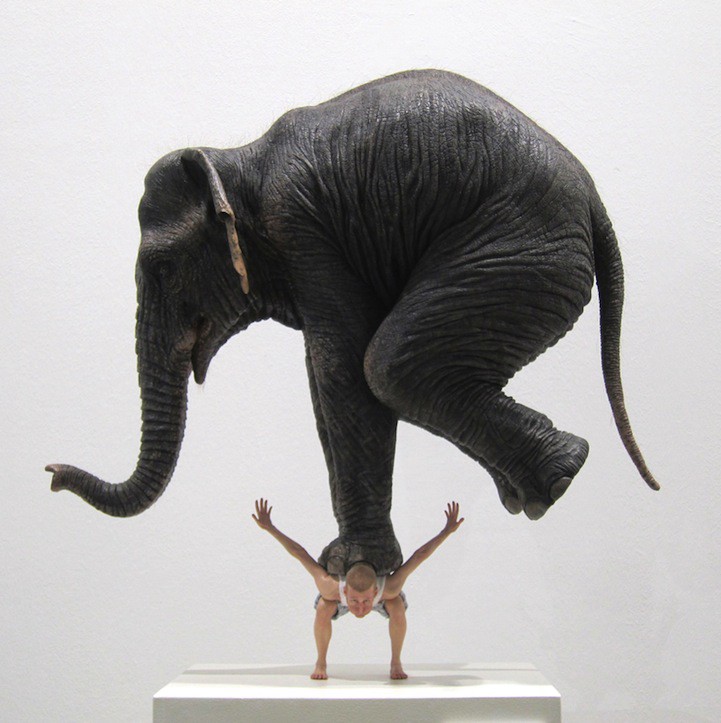 I would like to think in my forty-plus years I have gotten good at taking my time and trusting my process before I commit to something.

The reason that taking my time before committing is such a vital step for me is because of what happens after I commit.

When I commit, I move into overdrive with ferocious force. I apply my ridiculously high standards piercingly to whatever I do. To whatever we do.

I measure all efforts against the standards of excellence I envision.

I also tend to take criticism of these efforts as personal affronts. (Because what I commit to, I take personally. And my odd retaliation is to work harder.)

It’s a rough place to be, post-criticism, when the subsequent reapplication of my immense efforts goes into hyper gear. Essentially, the gargantuan efforts I undertake put me at war with my conditions, my own self-care, and often with my closest relationships.

This is because I am really at war with myself for falling short in the first place.

Residing in my Deepest Fear category, I fear that my commitment to excellence has the potential to drive me away from me. It has the possibility to divide myself against me. It usually results in a jagged fragmentation of my time and attention, and diversion into smaller tasks that can be achieved — instead of infusing true meaning that can be fulfilled.

In vulnerable fact, in my past my drive for excellence and my own failure as a regular human being to always perform at that level has driven me to despair, to depression, to deep, self-destructive doubt.

And I’ve had to burn myself down and start all over.

I resolved years ago to do what I self-aware-ly could to be sure it didn’t come to that again.

A deeper fear is that this commitment to excellence might drive other people away.

And more than burning myself down, I really, really don’t want to do that.

Because I need people. Especially my people. I need my people — just as they are, not with any unreasonable expectations of consistent excellence, I might impose.

I love my people, my tribe, as they are. The last thing I want is to do is — anything alone.

As long as I am confessing to crappy behavior, here we go.

I will admit this right here, right now, to you: I am intense. (I know this comes as no surprise.)

That in itself is not so crappy as the way I use that intensity at times — to intimidate.

I do it rarely, but there are times, when one of my children violates my scarce few rules for living or a loved one or partner cuts me in a way I can’t ignore, I turn my intimidating intensity upon them. My goal in those moments (I am a little ashamed to admit in my cooler mindset) is to melt them down to magma. To make them liquid.

It’s probably so I can feel powerful again. Predictable.

After four decades, I understand the power of my intensity.

And I also understand that, all intensity, all the time, is really lame.

It steals my joy.

It twists fun into frustration.

It swipes what I have chosen to do for love and transforms it into something I have to do alone because if I don’t do it, I won’t measure up — for me, for the client, for the team.

And all of that is self-sustaining bullshit.

It’s the opposite of self-love.

It’s the opposite of grace.

And those are the practices that truly deserve my excellence.