Getting ready to be creative 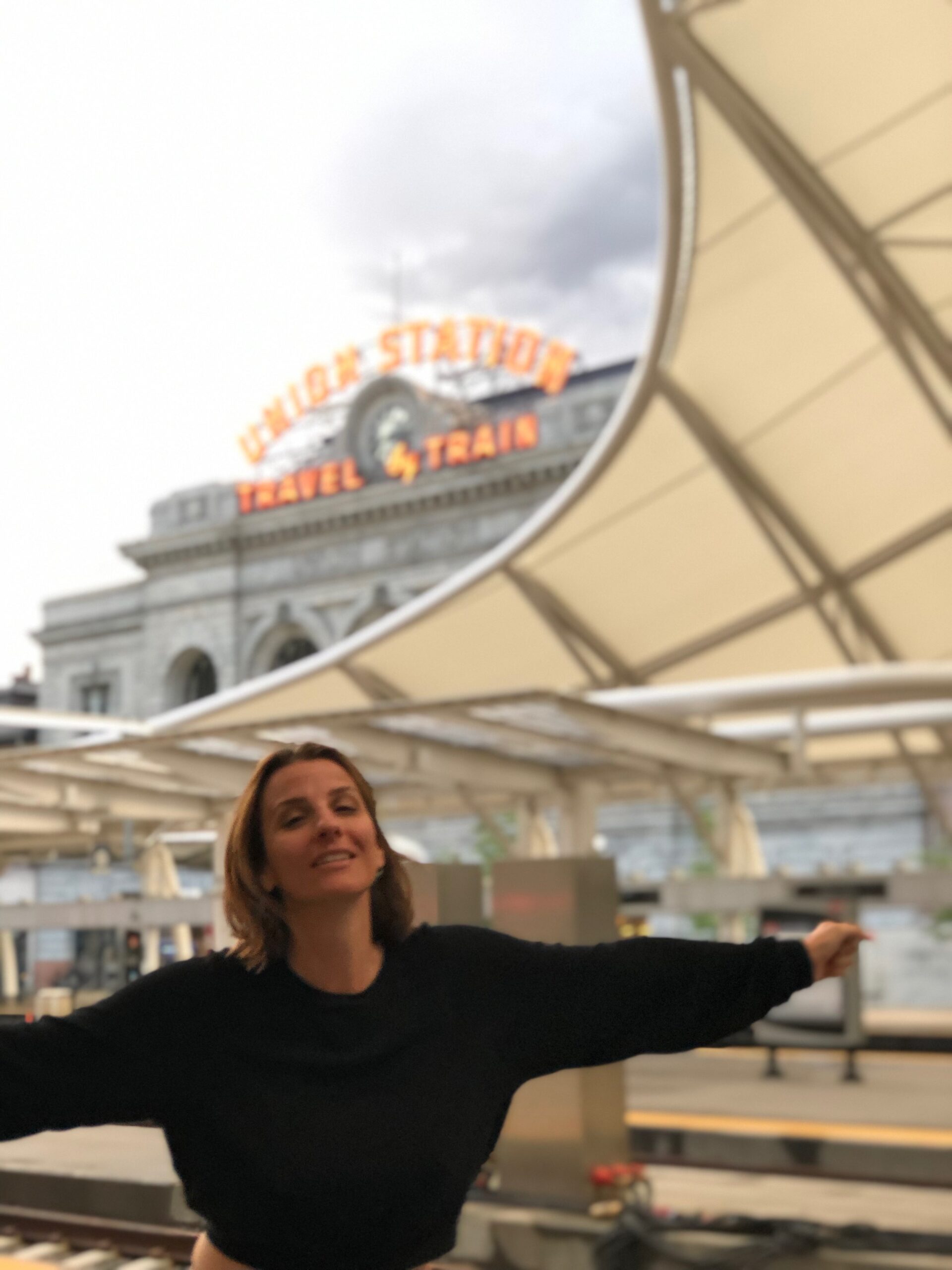 I spent many years getting

ready to be creative.

For decades of my life, I let my creative soul play quietly in the corner. I knew she was there, and I knew she was safe because I made sure she didn’t put anything too vulnerable out into the world.

It wasn’t because I didn’t want her to shine.

It was because I was waiting for the right time.

I was waiting to be given a moment, or a sign, or a position or a title, or to be relieved of one, so I could finally allow her to enter stage left.

I was delusional and confident that time would come.

Until then, I congratulated myself for acting as the stalwart protector of her sweet little poems, or cute little sketches or the way she arranged and connected ideas in her mind, which was so contrary to the world around her.

We’re all on our own journeys, and that was how I chose to spend my creative energy during those years.

While nothing is wasted in life, I do wish that time was spent more fully and freely in alignment with what my purpose, my soulwork, my heart has called me to do.

But I’ve skipped ahead.

Here’s how that era ended:

I realized there is no right time to be creative.

I realized that by stumbling forward, (often pushed by me or by the people I love) I had to take action.

I realized I had to begin in the mess.

I realized I had to begin in the mess.

There’s no perfect way to act as a creative. There is no moment, no ideal configuration. There is no set life circumstance or auspicious time or harmonic energy.

After being shoved hard enough both by people and by a life clock that ticks ever onward toward my promised demise, I relented and accepted that what I was waiting for does not exist.

I was recently in a session with a creative client who is working on owning her creative self and making it real in her world.

She was bemoaning how where her creative project began was not at all where it evolved to. She was pausing to worry about the change, to fret over how it had become something different than what it was when she began, to be anxious if it was turning out alright.

In hearing this, I realized how her questioning and reconciling was clear evidence of her progress toward learning to hear and trust her creative voice.

Then I shared a lesson I have learned.

“Creativity is about death. It’s about constant iteration and change, and twisting ideas that build off of initial ideas and are reborn into some new iteration. If someone is not willing to accept the death as part of creative realization, it’s going to be very difficult to create.”

In my own story, I had to let my idea that the perfect time for creativity was coming die.

I had to let what I thought I could do with the time I had die.

Then, and only then, could new realities, and progress, arise.

If you’d like to join me as I continue my hike along this creative trail I am venturing on, I invite you to sign up to receive my emails. (They’re being created now and will begin to be sealed and sent on Dec. 1.) In them you’ll find nourishment for your creative soul and words, ideas and art to soothe the spirit. The form to Receive Letters from Me is just down below…