Life & Death in a Movie Theatre: What Beauty & the Beast Shook Loose in Me 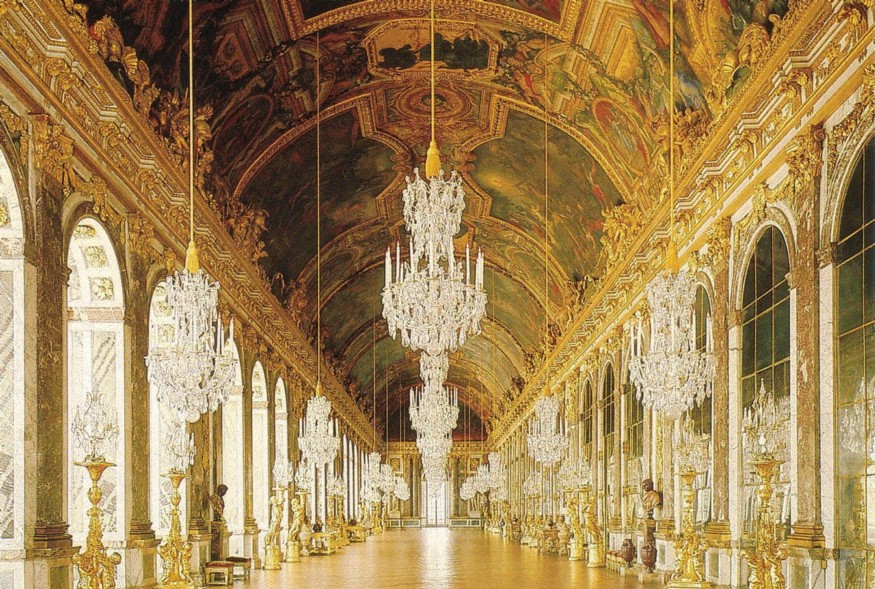 I was well past cartoon years and yet when Beauty & the Beast hit the theaters, I saw it and fell absolutely in love with it. I’m not exactly sure why. I wasn’t then and am not now obsessed with Disney.

This is going to sound silly, but at the time it was pretty groundbreaking that the heroine of the Beauty & the Beast story was a brunette. I think it was Disney’s first animated major heroine since Snow White to sport dark locks. And Belle was a bookworm, and she was brainy and a little weird and creative (I could relate), and she refused to marry the most obviously available and interested guy. Instead, she fell for the tall, mysterious, desperate beast, who was gruff but well-educated and rich, and hidden away unjustly by a curse meant to teach him a lesson (oh, the dark romance of it!).

Also, he had an amazing library.

It got me to the extent that that Christmas, my older brother bought me a copy of the storybook. Remember, now, I’m 13. A freshman in high school, and desperately crushing on one of his friends who was a senior and who spent loads of time at our house but who never asked me out, despite hints and hours of flirting and acres of pining.

In the storybook inscription, my brother in all his 16 year-old-wisdom wrote that he thought I was too young to be pursuing love, and that most often it doesn’t work out anyway. But that sometimes it does, like in the case of he and his girlfriend. Barf. And that if it ever didn’t work out for me I could read the storybook and be comforted. It was sweet.

The 40-year-old me thinks it’s all rather interesting.

In fact, I can’t get the whole Beauty & the Beast thing out of my mind.

Since my girls had put on a production of the show at their theater this year, they were positively giddy over it. They’d been counting down the days until the premier for weeks. They’d been asking when we would go. They had been swapping stories about how much they missed their production, how the Hollywood actors would play the characters, how it would all come across.

We bought Reese’s Pieces and gummy worms at the drugstore before we went. We shared an extra large popcorn and got to the luxury theater in plenty of time to get properly settled.

As the movie started, I looked down the aisle at my daughters’ screen silvery faces. Their glee, their pleasure at being immersed in the story, the moment they leaned together to whisper a something to one another instantly sparked a river of joy in me.

Time slowed, I heard my breath in my brain and felt my heart beating in my mouth. It shook something loose in me.

And I saw something. A flicker.

I am a mother of two daughters. One of who is as old now as I was when I first saw this movie. How is this possible?

It was more than a bit stunning.

But it wasn’t just the passage of time that threw me.

It’s the fact that I am still the same person — but not at all — as when I was that 13-year-old girl watching Beauty & the Beast the first time.

The 13-year-old me had high hopes for love, but no vision at all that 27 years later, I would be married to my own version of “Beast” for 15 years and sitting in a movie theater with a 13 year-old of my own.

And yet, there I sat, the very same person. Or not.

I’ve been reading Deepak Chopra’s The Book of Secrets: Unlocking the Hidden Dimensions of Your Life for the last few weeks.

The last chapter I read was entitled, Death Makes Life Possible. It reads, “Each of us is dying every day, and the moment known as death is really just an extension of this process. … The person you are today isn’t the same person you were when you were ten years old. Certainly your body has changed completely from that of the ten-year-old. None of your molecules in your cells are the same, and neither is your mind. … In essence, the ten-year-old you once were is dead. … The reason that life seems continuous is that you have memories and desires that tie you to the past, but these too are ever-shifting. … You are dying at every moment so that you can keep creating yourself.”

I love this concept, because it feels so real and right to me.

Life is death. Death is life.

We are all dying and being born anew at every moment. Literally and figuratively.

And it’s in the moments when a talisman from the past becomes part of the present again that time seems to slow down.

In that space, we are suddenly an observer to the surreal passing of these two selves, reflections in opposing mirrors, a momentary glimpse of a face in a car traveling in an opposite direction, with perhaps just time enough for half a wave of recognition.

In that space, we are given a disappearing glance down the hallway of our lives/deaths, of the moments of joyous rebirth and of devouring mourning, the decay of past selves and the vibrant aliveness of living now.

All in a moment, sitting in the movie theater, as I stared at my 13-year-old, a perfect profile in flickers of silver light.