How I Learned Creativity is Not My Back-up Plan 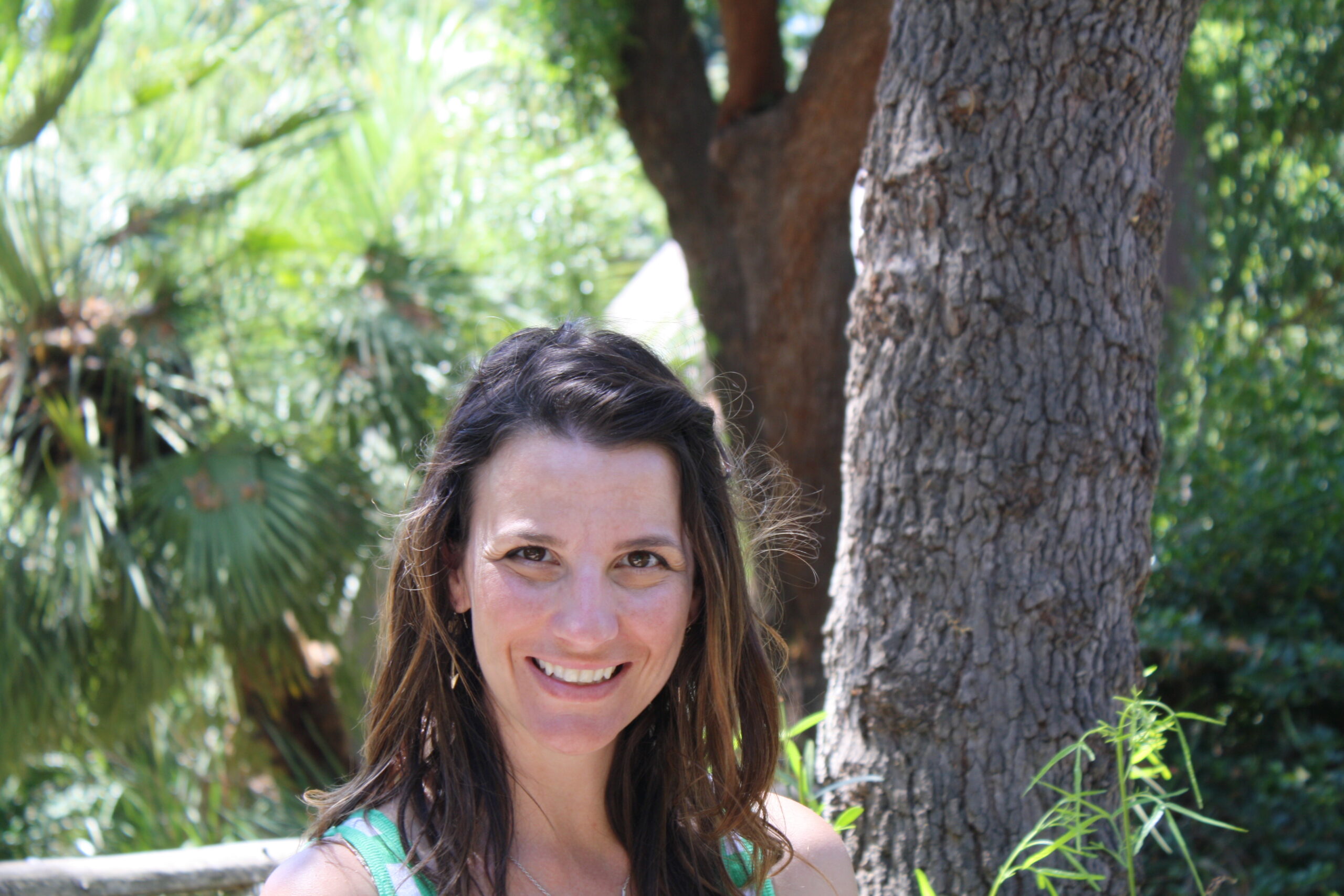 “You are very creative,”

my teachers, my friends, my extended family members used to say to me as a very young girl. It was one of my first official labels.

I had a funny reaction to it.

First, in the deepest part of me, the spot that does not require any labels at all, I acknowledged this was not some trait of mine, but that creativity was me – my actual soul.

Second, in the part of me more externally aware, I was pleased I was being correctly perceived.

Third, in my head, the part of me that wanted to know what to do with my talent and ability, the one who wanted acceptance, and the one who needed to know how to fit in and not stand out too much, I was embarrassed.

Following these observations, I recall often falling into a muted silence, and frequently blushing.

And, I didn’t know if the other thing on my mind was the right reaction either. The other stream-of-consciousness thing was roughly:

“What do you mean when you say I am ‘so creative?’ Is that a compliment? A put-down? Is it a method for putting distance between us? How do you value this thing called creativity? What does it mean to you? Do you know what it means to me? That it’s how I see the world? And do you know what creativity is supposed to mean to me and in my life!?”

Throughout my young life, I was inherently compelled to create.

It was how I transmuted my emotions and my experiences. Creation was my way of moving through the world. There were various manifestations: I wrote plays, I created clothing designs, paper dolls, paper cities. I performed, I took acting and sewing classes and wrote short stories and books. I made collages and sketched and sketched and sketched. I wrote personal essays and long notes to friends and letters to family and peers. I wrote songs and recorded them with my pink plastic tape player with the rounded edges, playing back my mediocre voice for my parents. They politely listened and softly encouraged me. But they were not quite as robust with their praise or as honest with their insight as they might have been. Or so I felt.

Whether or not they reacted how I imagined, I got the feeling my parents were afraid of my creativity – especially my mother, who wanted me to be a successful independent career woman, able to thrive in the world on her own.

It became clear to me at some point that in her mind being creative was not a path to that most important outcome.

Since I was not able to assess how my creativity was valued in my family, I never really knew how my creativity would be valued by the world. No one drew a clear line between my abilities and any particular pursuit or career in their minds.

The only thing I ever heard about my creativity was that if I pursued it, I would need a backup plan.

Perhaps I just wasn’t that grand at any of the creative manifestations I produced. I always fancied myself a middle-of-the-pack talent, sometimes quite good, mostly cheesy or a bit off, but always, always working at it.

Because of that, when it came time for declaring a major in college, I mostly shoved my creativity aside. I let it be on, softly, in the background. It was a subtle soundtrack, a parlor trick, a side feature, something I would allow out once in a while and mostly keep tucked away.

I molded my writing ability into something the world deemed as mildly valuable and began a career in journalism.

I never, ever saw my creativity as a segue to my success.

I never, ever saw my creativity as a segue to my success.

Lately, I’ve received the old label-affixing compliment quite a bit. As I share more of my creativity on this newly revamped website, in my work as cofounder of Root + River, and in general in my life, people are seeing it and noticing it more often.

It still throws me for something of a loop. But the loop is different.

First, I acknowledge I am creative: That it is who I am and that I have worked for over 40 years to hone creativity’s outputs. That feels good.

Second, I hear it as a reminder to keep on showing my creativity to the world. On this rocky and disappointing road, I have finally learned that what is truly special about me deserves to be front and center and not watching from the audience.

Third, it reminds me what a dear friend shared with me about a year ago. It was this: that my creativity was not something I had to move around in my work. It is not something I will pursue wholly when I am successful. She suggested instead this idea.

“What if your creativity is the reason for and the path to your success?”

That blew my mind.

I never thought, as a young person, being an entrepreneur would be a creative pursuit. It turns out entrepreneurship is 20 percent inspiration, 30 percent grit and 50 percent creativity. Business, which I thought was predominantly linear and analytical, is far more fluid and intuitive and inventive than I realized. So it suits the soulful me in many ways.

Why am I sharing this?

I share this because of you. Because I have been asked to create for creators, to provide words and images to soothe the weary souls of those humans who have put their creative aside.

I share this for those who have functioned without their creativity, but still let it whisper in their ear and tickle their toes.

I’m writing this because you do not have to be disconnected from that creative part of you anymore. And your creative mind and heart doesn’t have to be separate from what you do everyday.

I’m sharing this because I know your creative force has power. I know it is highly valuable.

I’m sharing this because I know your creative force has power. I know it is highly valuable.

The produce of your creative garden doesn’t have to be drawing or writing or painting or music or cooking or woodworking or raising humans or building a business.

In the year to come, I hope you’ll let me speak these words to your soul.

I believe when we create, we overcome.

If you’d like to join me as I continue my hike along this trail I am venturing on, I invite you to sign up to receive my emails. (They’re being created now and will begin to be sealed and sent on Dec. 1.)

I never could have gotten to where I am today in my work, in my life, in my relationships, without my creativity.

Only after I gave myself permission to be who I am could I take the first of thousands of stumbling steps forward and do the millions of face plants I needed to grow. Along the way, I have had to adopt an attitude of curiosity. I have had to pretend (and still do) to be calm in the face of my vulnerabilities.

But first, I had to learn to accept a compliment.