Processing our emotions vital to our survival 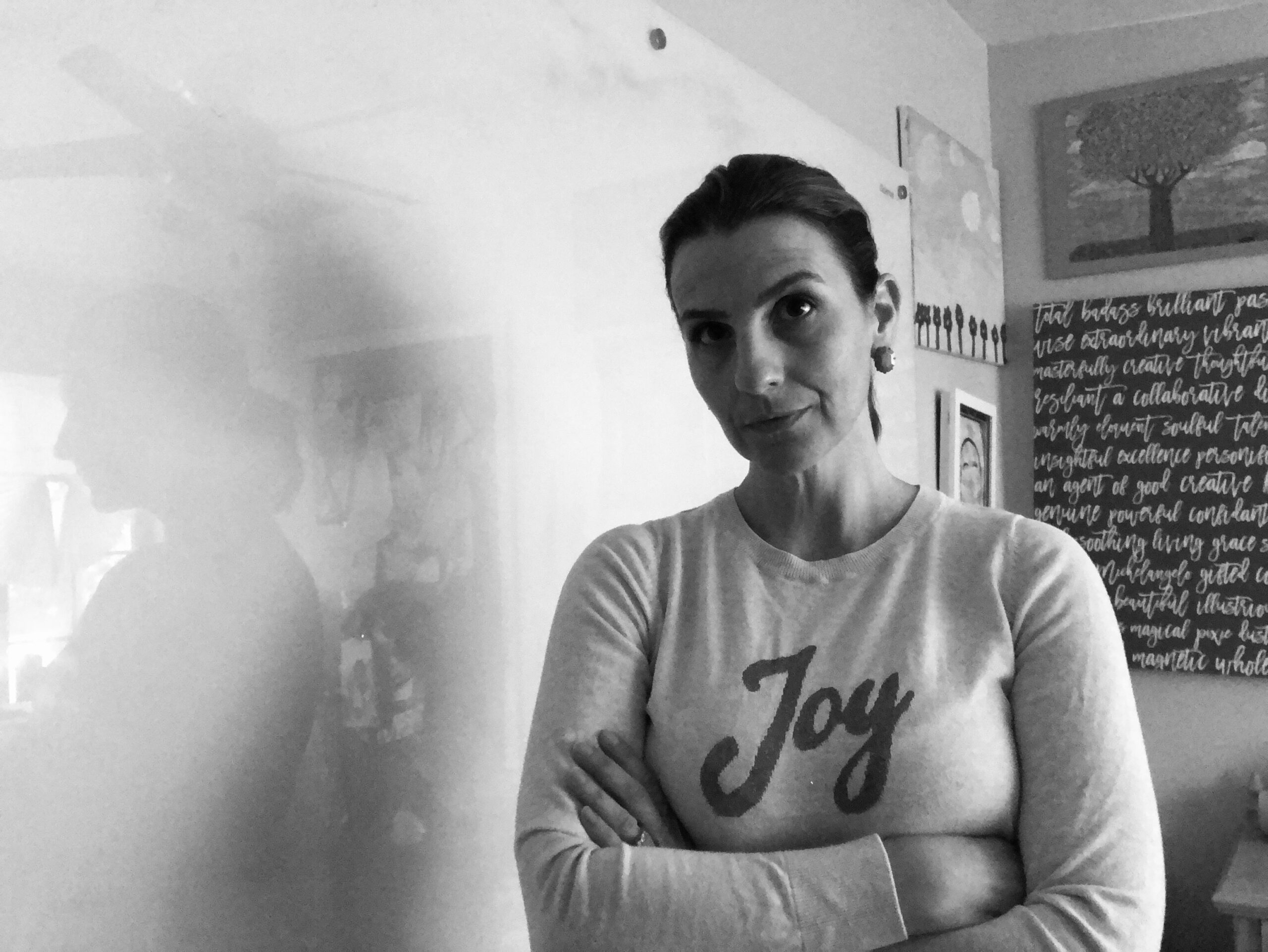 I’m not sure where I first heard it, but here’s how this powerful little story goes.

Two fish are swimming in the ocean when a crab skitters below them and asks, “How’s the water?”

The fish continue swimming until one turns to the other and says,

When I heard this tiny parable, it lodged immediately in my mind and heart and stayed in my memory. I recently retold it while working with a brand-coaching client, and as I did, it sparkled again in my consciousness and began repeatedly knocking on the door of my awareness.

This is where we are right now. As we near the end of this year and start another, as we begin to be treated by a vaccine, as we continue to heartily battle this common virus enemy, bucking and rearing in the end stages, and as we look at our lives and what they’ve become, as we take stock of how we have changed and been changed, we are in a “what’s water” moment.

Since March, we’ve been surviving in the water we were surprised to be plunged into. But surviving is different than living fully.

We’ve adapted. As the dominant species of human survivors on this planet, we are very good at adapting. We are pretty quick to celebrate our adaptations, to encourage one another through them, and to feel accomplished by them.

There’s nothing wrong with that.

Do we also pause to consider what the adaptations did to us? What they brought to light? What they cost us? Do we efficiently and effectively and accurately mourn what needs to be mourned? Feel what needs to be felt? Balance the books of personal gains and losses and take a moment to recalibrate?

This is work we are collectively less equipped for.  While we are required to take four years of math in high school, much of which most of us will never use again in our lives, we are not taught how to sort through our emotions and healthily process them.

As a culture, we are woefully poor at emotionally processing our adaptations.

As a culture, we are woefully poor at emotionally processing our adaptations.

And then coming to terms with what we did, what it meant, how it changed us and how we will move forward from this place.

If we do this work, far too often because it has become an emergency, one that threatens our survival.

For evidence of this difficulty, simply look at the staggering rate of suicide among US combat veterans, 29 percent for female veterans and 32 percent for male vets, compared with 5 percent and 20 percent from the general US population, respectively.

We also know, according to the CDC’s National Center for Suicide Statistics, that in general the U.S. suicide rate increased a shocking 24 percent from 1999 to 2014, and as of 2018, was the 10th highest cause of death in this country.

That’s well before we were hit with a pandemic, before over 300,000 Americans were killed by COVID-19 (nearing the amount killed during the Civil War). It was also before our family and social and economic and educational and cultural systems were blasted and twisted and imperiled.

Here’s my point. We are bad at healthily processing our emotions.

And it behooves us to build this skill now to move forward as individuals and as a society into the world that will rise when COVID-19 subsides.

If you have a practice and a tendency, like I do, to reflect on your life as the calendar year comes to a close, perhaps now is a good time to consciously drag yourself out of survival mode.

It’s a good first step for reconciling and dealing with the emotional upheaval of this year.

Survival mode is marked by a lack of long-term or medium-term plans (I don’t think any of us have those right now), an intense focus on getting through the day, being highly reactive (both emotionally and behaviorally) to what is happening around you, disrupted sleep, and a lack of deep or focused thinking, persistently assessing risk factors and assigning high risk factors, and focusing on far too many things at once.

Pulling yourself a bit out of these behaviors will be challenging, but will offer a chance to observe the water and emotionally process what you have been swimming in.

From that place of awareness, invite a new way of seeing the future. This future casting will have less to do with what the world will look like and more to do with how you want to move through it meaningfully. (This is true of people and true for brands.)

Using your awareness of the water you’ve been in for the last nine, months, consider questions like these along the way:

Journaling on these questions, or even just one or two, can help process the trauma we’ve all been through. You could also talk through them with a loved one or a friend.

In July, McKinsey released a study that examined the years following the Second World War. In it, they asked what contributed to the decades-long economic growth in the Western world that came after the war. The McKinsey team also sought social and economic lessons that could be applied to our circumstances today. Their observations are interesting touch points and the findings are a very good read, even as they focus mainly on economic realities.

Nearly all of the lessons for a post-crisis era involve investing in human beings: in the workplace, in digital access, in reskilling, and in righting economic inequities.

But the study fails to address our emotional and mental well being.

I guess that falls to other institutes.

It also falls to each of us, individually.

And it begins with knowing what you’ve been swimming in.

To help you feel, subscribe to my every-other-week delicious word and visual morsel. Called Thought Cookie, this love note will feed your creative soul, spur you to think, give you an intentional moment of connection with a like-hearted friend. If you’d like to sign up, you can do so here. When you read Thought Cookie, my intention is that you feel comforted, inspired and soulfully seen.